South End Heating & Air partners with Aerus, the global leader in surface and air purification solutions. Aerus recently released results that their Hydroxl Blaster with ActivePure Technology kills SARS-CoV-2 within 7 hours on surfaces. That same ActivePure Technology is in our top selling Indoor Air Quality product, the Air Scrubber. It has been proven effective in reducing bacteria, viruses and other pathogens on surfaces and in the air. It’s even effective against DNA and RNA viruses like the Swine Flu (H1N1), Avian Bird Flu (H5N8), Hepatitis A (HAV), and MS2 bacteriophage. For more detailed info and reports visit the Airscrubberbyaerus.com site.

Protection from Illness-Causing Bacteria and Viruses!

ActivePure Technology has been proven to kill pathogens and contaminants! Pricing starting as low as $849. 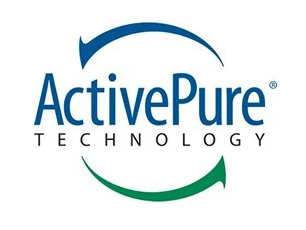 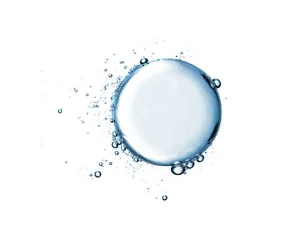 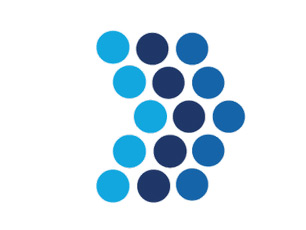 Why spray and scrub surfaces or disguise strong odors with toxic chemicals? Air Scrubber® not only purifies the air in your home, it reduces strong odors by naturally mopping up the particles that keep those odors lingering. 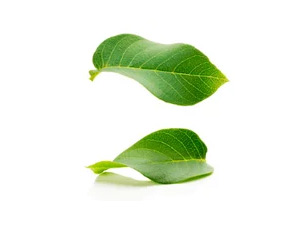 Unlike air filters that are passive – Air Scrubber® actively treats the air by continually sending out ActivePure scrubbers throughout your home to greatly reduce chemicals, dangerous contaminants, mold, odors, and pollutants in the air. 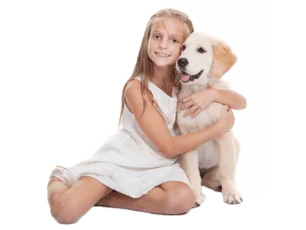 Air Scrubber® extends the life of your existing heating and air conditioning system by trapping dirt, dust and other debris before it enters through the filter, damaging the coils and blower that keep your system running effectively.